Vegetarianism and veganism as an expression of increasing social awareness

Due to appropriate nutrition trends, the range of vegetarian and vegan products in supermarkets is increasing. Not least because of the greater nutritional and life awareness, the proportion of vegetarians and vegans in Germany is constantly rising.

According to nationwide statistical censuses in 2019, the number of people who classify themselves as vegetarians is around 6 million. With less than 1 million the proportion of vegan living people is currently still significantly lower 1.

Vegetarian and vegan products are not only a challenge for food manufacturers when it comes to choosing a suitable food name. They are often also produced on the basis of soya, egg or wheat. These are allergenic ingredients that require increased controls in the production process to avoid cross-contamination.

ifp will be pleased to support you in the labelling of your vegetarian and vegan food, as well as in the testing of your products for animal components using of sensitive PCR to detect the smallest amounts of animal DNA. 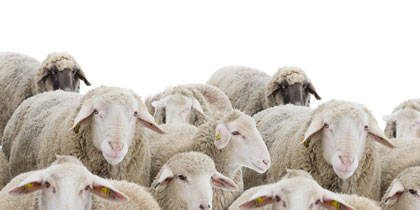