Mycotoxins in food and animal feed

Mycotoxins are secondary metabolic products formed by moulds and can be toxic to vertebrates even in small quantities. They can already be formed during plant cultivation in the field or via unfavourable conditions during storage, transport or processing of food and feed. 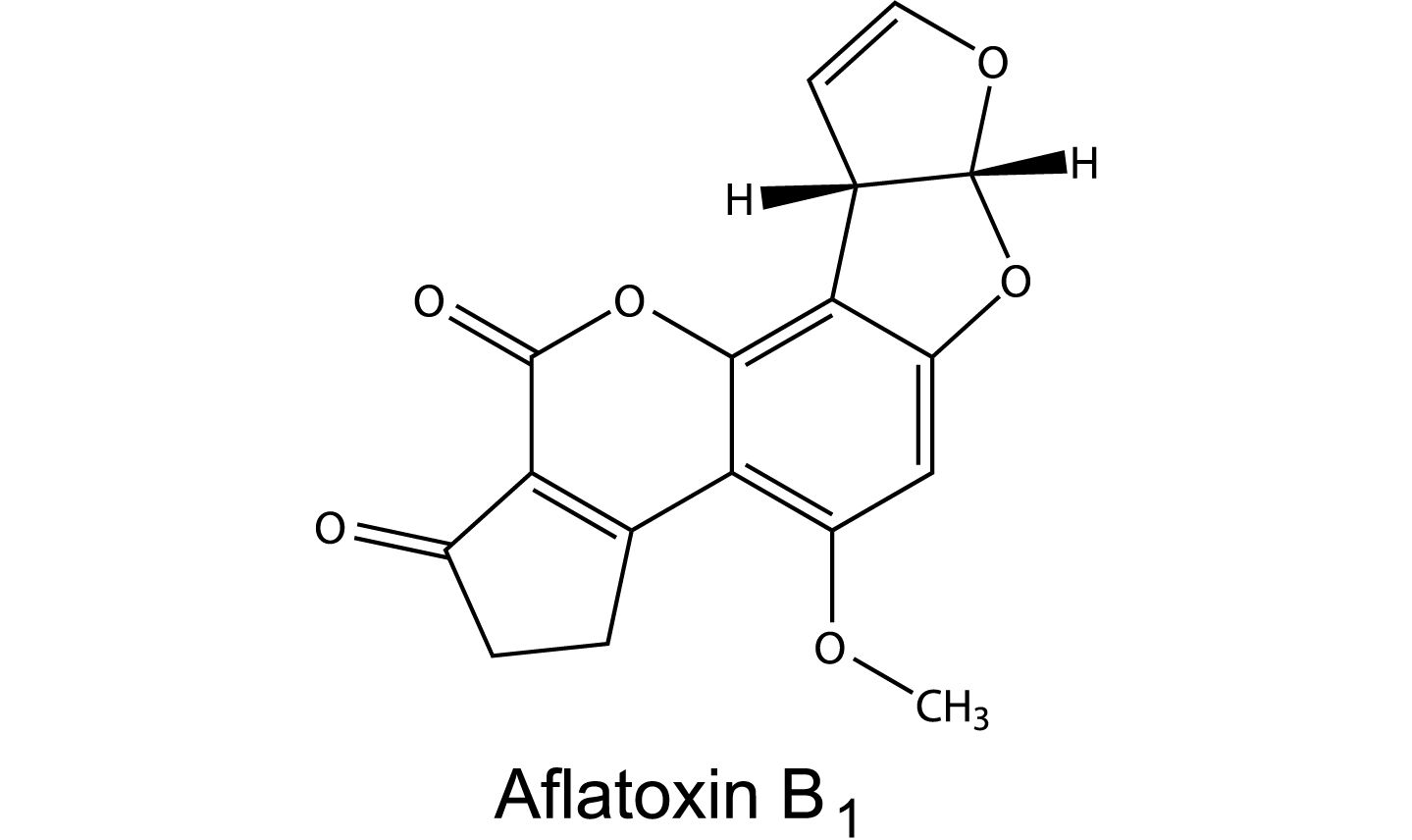 Aflatoxins are formed by certain molds of the genus Aspergillus and are among the best investigated mycotoxins to date. The storage fungi Aspergillus flavus and Aspergillus parasiticus are considered to be the most important aflatoxin-producing moulds.

For optimal growth and optimal metabolic activity, most aflatoxin-forming mould fungi require temperatures of 25°C to 40°C and a damp climate. They therefore thrive in tropical and subtropical regions. For this reason it is primarily imported plant-based foodstuffs that contain aflatoxins. Edible nuts such as peanuts, Brazil nuts and pistachios have a high risk potential. Millet, wheat, spices, rice, soya beans, figs, almonds, hazelnuts and nutmegs are also frequently contaminated with aflatoxins.

Feeding animals with feed containing aflatoxins (especially cereals) means that the mycotoxins also end up in animal products (carry-over effect). As a result of the metabolism of farm animals, aflatoxin B1 is converted to aflatoxin M1 and can be found in milk and some milk products.

Toxicological studies have shown that aflatoxin B1 is carcinogenic, even at very low concentrations. As a result of the cell’s detoxification metabolism Aflatoxin B1 is converted  to a highly reactive epoxy derivative by enzymes called  cytochrome P450-dependent monooxygenases. This epoxy compound then binds to theDNA and may lead to the development of cancer as a result of the damage it causes to the cell cycle. 1

Ochratoxin A (OTA) is also formed by typical storage fungi of the genus Aspergillus and Penicillium. In particular OTA can be found in coffee, cocoa, grapes, cereals and spices and occasionally also in nuts and products made from these foods.

On the other hand the Fusarium toxins  are toxins produced by typical field fungi of the genus Fusarium. Contaminations of foodstuffs with Fusarium toxins therefore already occur during the growth of the plant in the field. The Fusarium toxins deoxynivalenol, zearalenone and fumonisins are frequently found in cereals and maize.

Patulin is a secondary metabolic product of various moulds of the genera Penicillium, Aspergillus, Byssochlamys and Paecilomyces. It is mainly found in apple products and other pome fruit products.

To ensure  a high level of consumer safety European Regulation (EC) No 1881/2006 of 19 December 2006 stipulates legally binding maximum levels for aflatoxins (aflatoxin B1, aflatoxin M1, total of aflatoxins B1, B2, G1 and G2), ochratoxin A, patulin and fusarium toxins such as deoxynivalenol and zearalenone in different foodstuffs and food groups. For foodstuffs that do not fall within the scope of this ordinance, the German Contaminants Ordinance (KmV) sets further maximum levels.

In cases where no specific maximum levels can be applied to a particular product a health risk assessment can be carried out for the foodstuff concerned. For example, the European Food Safety Authority (EFSA) has derived a tolerable weekly intake (TWI) of 120 ng/kg body weight for ochratoxin A. The TWIdescribes the amountof a toxic substance that can be taken in per week  during the entire lifetime without any noticeable risk to consumer health.

The tendencyto form so called hot spots , i.e. clusters of contamination from a mould infestation especially in large batches and lots, is particularly challenging for mycotoxin analysis and the legal evaluation of test results. To ensure that the analytical results of individual lab samples are also representative of larger batches, Regulation (EC) No 401/2006 (mycotoxin control ordinance) stipulates special sampling methods for the official control of mycotoxin levels in foodstuffs.

The ifp Institute for Product Quality offers a comprehensive analysis of mycotoxins in food. The sample is homogenized, extracted and, depending on the analyte, subsequently purified using immunoaffinity columns (IAC). Specific monoclonal antibodies are coupled to the gel of the immunoaffinity columns, which specifically bind the mycotoxins. After various purification steps, the mycotoxins are eluted with a solvent and determined either by high-performance liquid chromatography (HPLC) coupled with a fluorescence detector or via LC-MS/MS.

In addition, we offer our customers: 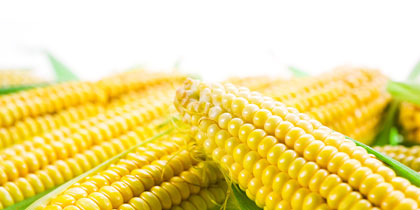 GMO in Food and Feed