What is a food allergy?

The causes of a food allergy are versatile and multifunctional.

In general, the immune system shows a misdirected immune response to actually harmless substances (proteins) of a food. The immunological reactions are based on the activity of allergen specific antibodies of the immunoglobulin class E (IgE). After a primary sensitization with  the allergenic food IgE can be found onmast cells and basophils.  Renewed contact with certain proteins of the allergenic food, signal molecules (histamine and others) are released and trigger typical (food) allergic symptoms. Symptoms can show up in different areas, for example: Skin, gastrointestinal tract, respiratory tract, cardiovascular system.

Due to the lack of treatment strategies, the only momentary recommended and routinely used "therapy" is the strict avoidance of the allergenic food. The avoid of allergic substances is difficult to perform, because even smallest amounts can trigger allergic reactions.

The European Union responded to the problem of increasing numbers of food allergies by issuing a regulation in  form of Regulation (EU) No. 1169/2011.  According to this regulation certain substances or products causing allergies must be labeled on the package of the food. 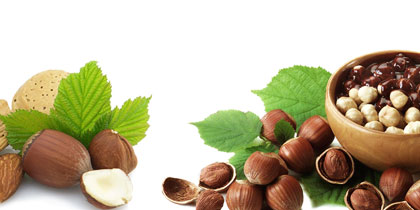 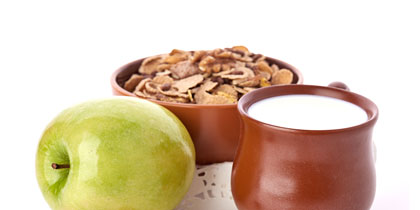