The term sweetener is a collective term for synthetic and natural compounds that have a sweet taste. Sweeteners include both sugar substitutes and sweeteners. Sugar substitutes are sugar alcohols which, in comparison to sucrose (household sugar), hardly influence insulin and blood sugar levels. They have an approximate sweetening power like sucrose. Sweeteners, on the other hand, have a significantly higher sweetening power, up to 500 times that of household sugar. 1 The primary area of application for sweeteners are so-called "light products", whose calorific value is significantly lower than that of sugar-containing products.

Approval and labelling of sweeteners in the EU

The use of sweeteners in a foodstuff is subject to legal maximum quantity restrictions and must be labelled accordingly.

According to Annex III of the Regulation (EC) No 1333/2008, foods containing one or more authorised sweeteners must be labelled "with sweetener(s)" in conjunction with the name of the food. The same Annex contains other specifications  on the labelling when certain sweeteners/sweetener groups are used. For example, products containing aspartame must also bear the words "contains a source of phenylalanine" on the label. However, the indication varies depending on whether only the E number is mentioned or the specific name of the ingredient.

Since 1 June 2013, Regulation (EC) No 1333/2008 on additives has applied. Annex II Part B No. 2 lists all sweeteners that may be used depending on the food category. The following substances are currently permitted:

At the ifp Institute for Product Quality, sweeteners are determined by HPLC (High Performance Liquid Chromatography). Our team will be happy to consult you. 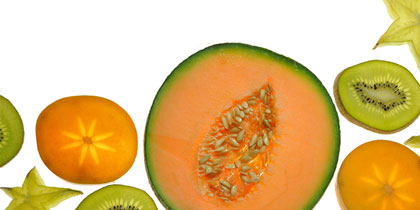