The range of services offered by the Institut für Produktqualität comprises Real-time-PCR detection of numerous pathogens that are relevant in the food and feed industry. As a producer of Real-time-PCR based test kits, which are marketed world-wide by QIAGEN under the trademark mericonTM, ifp is not only highly competent in this field but also in DNA extraction from a large variety of food matrices. The total duration of PCR is only 1.5 hours, which makes it significantly faster compared to the conventional methods. In addition, previous enrichment of the bacteria makes the method even more sensitive. This lowers the detection limit to a theoretical value of 1 Salmonella per 25 g of sample. Analysis is generally performed in compliance with the international standards (ISO) for PCR analysis and according to the official regulations specified in § 64 of the German Foodstuffs and Animal Feed Code (LFGB). 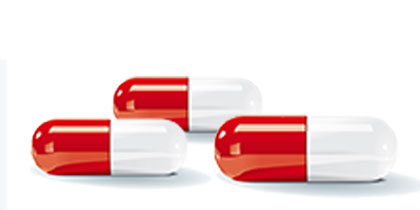