Histamine, belonging to both the biogenic amines and the imidazoles, is a natural transmitter that plays a part in the human immune system, along with having numerous other regulatory functions. Histamine is a natural substance also found in many foods.

Histamine intolerance is defined as the inability to break down histamine ingested with food. This is caused by a deficiency of the enzymes diaminoxidase (DAO) and/or histamine-N-methyltransferase (HNMT) which are usually responsible for breaking down histamine in the body.

Histamine intolerance is not congenital but an acquired condition found in just under 1% of the European population. The symptoms that occur after ingesting histamine-rich food range from headaches and rashes to digestive problems and problems of the respiratory tract. Affected individuals should therefore avoid food that contains histamine.

Known sources of histamine include hard cheese, red wine, chocolate, sauerkraut, tuna, salami and tomatoes. Apart from these foods, which have a naturally high level of histamine, there are also several foods that release histamine and are hence referred to as histamine liberators. These include various fruit, such as citrus fruit, strawberries and pineapple, but also cocoa, chocolate and crustaceans.

The histamine content of fishery products is regulated as follows according to Regulation (EC) No. 2073/2005 on microbiological criteria for foodstuffs:

The upper limit of histamine in fishery products from fish species associated with a high amount of histidine is 200 mg/kg, however, not more than two out of nine sample units may contain between 100 and 200 mg/kg. If the products have undergone enzyme maturation treatment in brine, higher limits of 200 and 400 mg/kg apply instead. 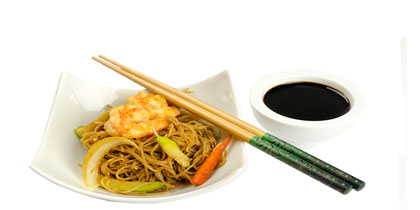 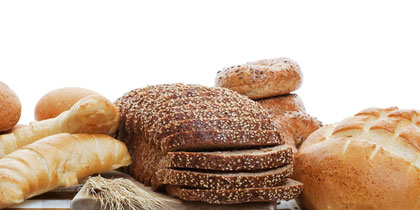 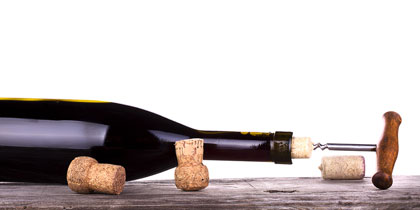